March 14, 2013
Technology fans are gearing up for one of the biggest product launches so far in 2013 - Samsung's Galaxy S4 smartphone.

The unveiling will take place later in New York, with the South Korean firm hoping to set a new benchmark for its rivals.

Rumours circulating on the internet suggest the handset will have a high definition five-inch screen, a 13-megapixel camera and a powerful eight-core processor.

There is also speculation that users may be able to scroll the screen using just their eye movements.

The handset's predecessor, the Galaxy S3, was a massive success for Samsung following its release last year.

It quickly became the standard bearer for Android phones and, combined with the firm's other devices, helped the company overtake Apple as the world's biggest-selling smartphone maker.

However, the iPhone is still the most popular smartphone globally and Apple also has a slightly larger market share in the US.

The stateside launch is therefore being seen as a bold move by Samsung to try to tip that balance.

Samsung has teased the S4 with YouTube videos and, in recent days, a shadowy picture of the phone.

Greg Isbister, the CEO of mobile advertising company BlisMedia, said if the rumours are true then the new device has great potential and the "ability to disrupt the mobile market". 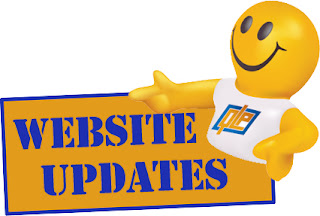